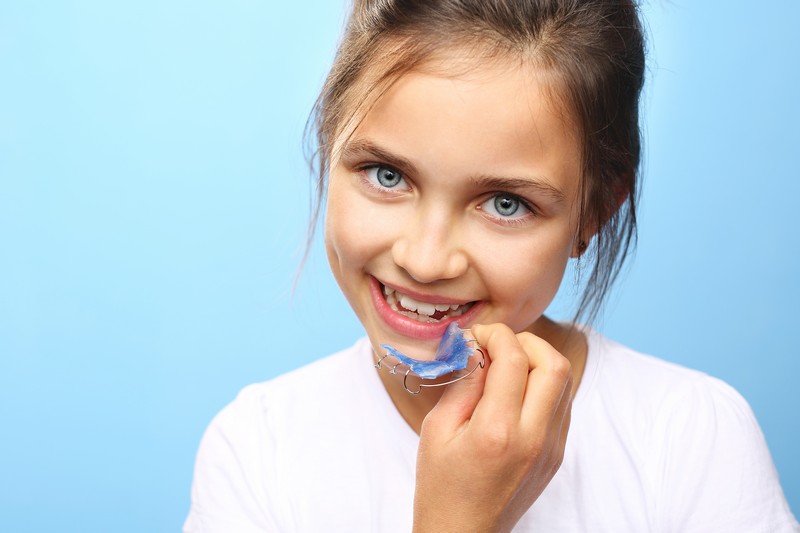 It is always our goal at Ramsay Orthodontics to offer our patients the very best orthodontic care in and the surrounding communities. We take pride in staying up-to-date with all modern orthodontic advancements, as well as continually working to further our education. Offering patients the most modern and effective solutions to their orthodontic needs is our goal.

We are proud to offer several different treatments and technologies for you to achieve a straight, flawless smile in a way that works for you. We will go over all of your options in order to help you make the best decision for you and your desired results. We also know how scary and anxiety-provoking it can be to have dental work done. Since most patients are uneasy about visiting, our staff makes sure to provide every patient with a kind and caring attitude. We are here to discuss any of your concerns, and we do our best to tailor every treatment to your needs, wants, and desired outcome.

We are here to answer any and all questions you may have, no matter how silly or simple you think they are. Orthodontia is not an easy practice to understand! For more information or to schedule an appointment, contact us today.

Dr. Ramsay was born in Austin. He grew up in a military family and lived all over the country, including Michigan, Mississippi, and Delaware – and even overseas in England. For his undergraduate studies, he attended the University of Texas at San Antonio. Dr. Ramsay was accepted into dental school at the University of Texas Health Science Center in San Antonio and earned his doctorate degree in dentistry in 1994. After working briefly as a general dentist in San Antonio, Dr. Ramsay’s studies then led him to The UT Health Science Center in Houston, where he earned a master’s degree in orthodontics in 1998.

Being an orthodontist has been very rewarding for Dr. Ramsay. He feels continually blessed by his patients and his role in their lives. He has especially enjoyed supporting events at many of his patients’ schools, such as the Doss H’Owl, Hill School Carnival, Murchison Fine Arts Festival, Westwood High School, Anderson high School, and the Lampasas Badgers, which have enabled him to give back to the community. It is Dr. Ramsay’s sincere hope that your orthodontic experience is as rewarding to you as it continues to be to him!